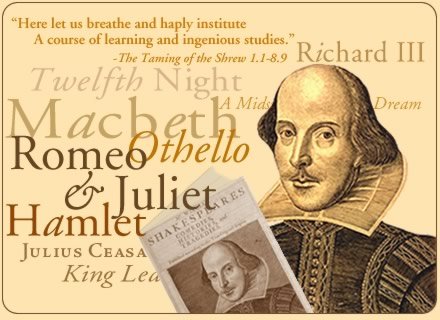 The Audio Shakespeare Pronunciation App, is for anyone who is acting in Shakespeare’s plays or is teaching the plays or just likes to read the plays. The actors or readers have a quick access to the pronunciations of the words in all of the plays. This includes character and place names as well as any unusual words. The app has more than 5000 recorded words. In addition to the audio, the words are respelled in a simple respelling system that is easy to follow. The Key to Pronunciation, which is at the bottom of each page, gives a quick reference to the respelling system.

What else is included in the App?

At the bottom of each page on the app there is a section called “More” and this section includes an essay on Scanning the Verse, and a section on the Accents and Dialects that are used in the plays. In addition, there is a section called “Words to Watch Out For”. It offers brief observations on the words with unusual stress in that play as well as words that expand or contract depending of the demands of the metre. For example, today revenue is pronounced with stress on the first syllable. Often in Shakespeare’s plays the word requires a stress on the second syllable. These words are examples to guide the user to other words in the play with unusual stress, expansion or contraction. There is also a listing of how much prose and/or verse there is in each play, as well as the amount of rhyming verse.