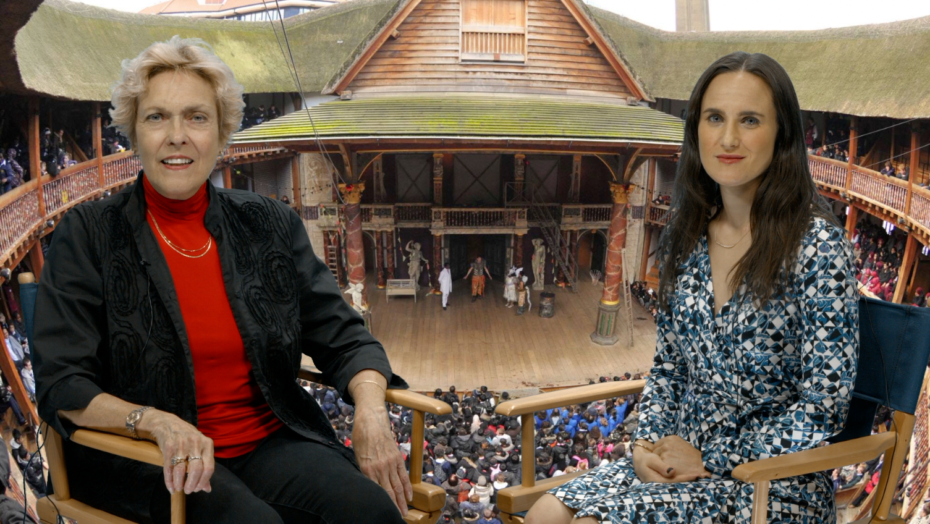 Original pronunciation is a popular topic among actors, directors, linguists and scholars. OP, as it is called, is the dialect spoken in Shakespeare’s time. We cannot be 100% certain as to how the dialect sounded when Shakespeare wrote his plays because there weren’t any recordings but linguists have found many clues in the plays and sonnets. I was speaking with … END_OF_DOCUMENT_TOKEN_TO_BE_REPLACED

Hamlet in O.P.: Original Pronunciation Rehearsals of Hamlet in O.P. proved revelatory, and the students initiated a blog to track their discoveries. New wordplay emerged from a text with which the directors were thoroughly familiar. The personalities of the characters attained greater contours than they would have in either Standard American or in R.P. (Received Pronunciation, or what used to … END_OF_DOCUMENT_TOKEN_TO_BE_REPLACED

Learning Original Pronunciation Shakespeare’s work is so relevant to modern life.  Although, what theater-maker hasn’t fantasized about getting a glimpse of what an original production of these plays sounded like? This year, The Classical Studio took a step towards expanding the “original practices” movement by learning O.P. (Original Pronunciation) in preparation for the Studio’s production of Hamlet this past spring. O.P. is … END_OF_DOCUMENT_TOKEN_TO_BE_REPLACED