Over 5000 Words Researched and Recorded

Discover the Best Shakespeare Pronunciation App. Shane Ann Younts and Louis Scheeder, the authors of “All the Words on Stage”, created this educational tool. After careful research, they recorded over 5,000 words, producing the only Audio App available at this time. As a result, this is a Complete Pronunciation Dictionary for the plays of William Shakespeare.

The Audio Shakespeare Pronunciation App is designed for actors, directors, students, professors, theater arts classes, and anyone who studies or performs the plays of Shakespeare.

Shane Ann is an Associate Arts professor at NYU’s Tisch School of the Arts in the Graduate Acting program. She teaches voice and text classes and specializes in applying the voice/text work to Shakespeare’s plays.

In like manner, Louis was formerly an Arts Professor at NYU’s Tisch School of the Arts and the Director of the Undergraduate Drama’s Classical Studio. Markedly, he taught acting and directed productions of Shakespeare.

Some characters can have two pronunciations,
depending on the scansion of the verse line.

In some cases a brief definition is given when two words are spelled the same but pronounced differently.

Often in Shakespeare, the pronunciation of a
word is not reflected in it’s spelling.

An example of a word used in Shakespeare
that can be confused with a more common word. 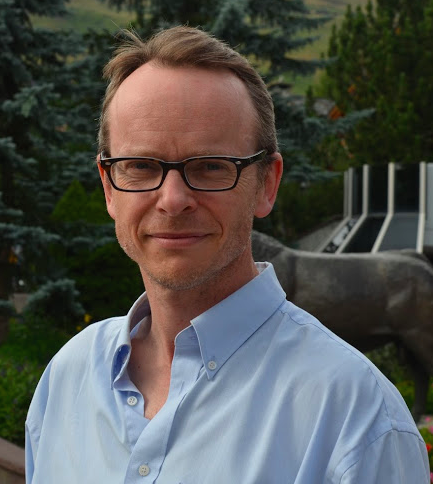 "Anyone who reads, studies, or acts in Shakespeare will surely purchase the app version of "All the Word on Stage", available for both Apple phones and Androids." Artistic Director of the Shaw Festival in Niagara-on-the-Lake, Ontario. Director of the Broadway productions of "Twelfth Night" and "Richard III" starring Mark Rylance. - See More 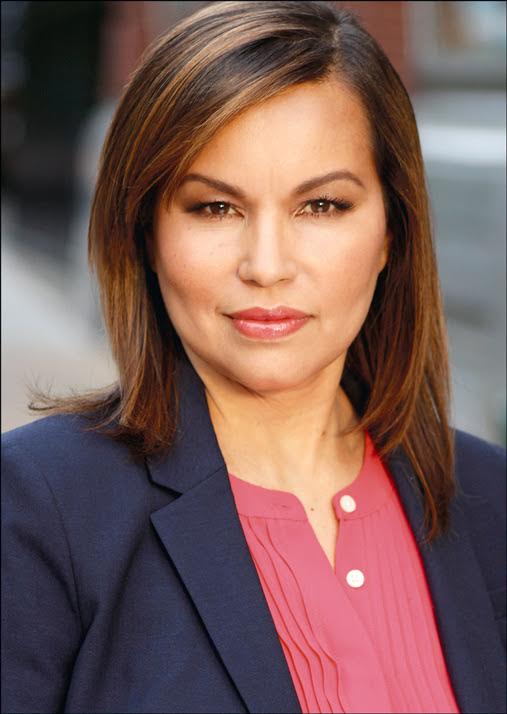 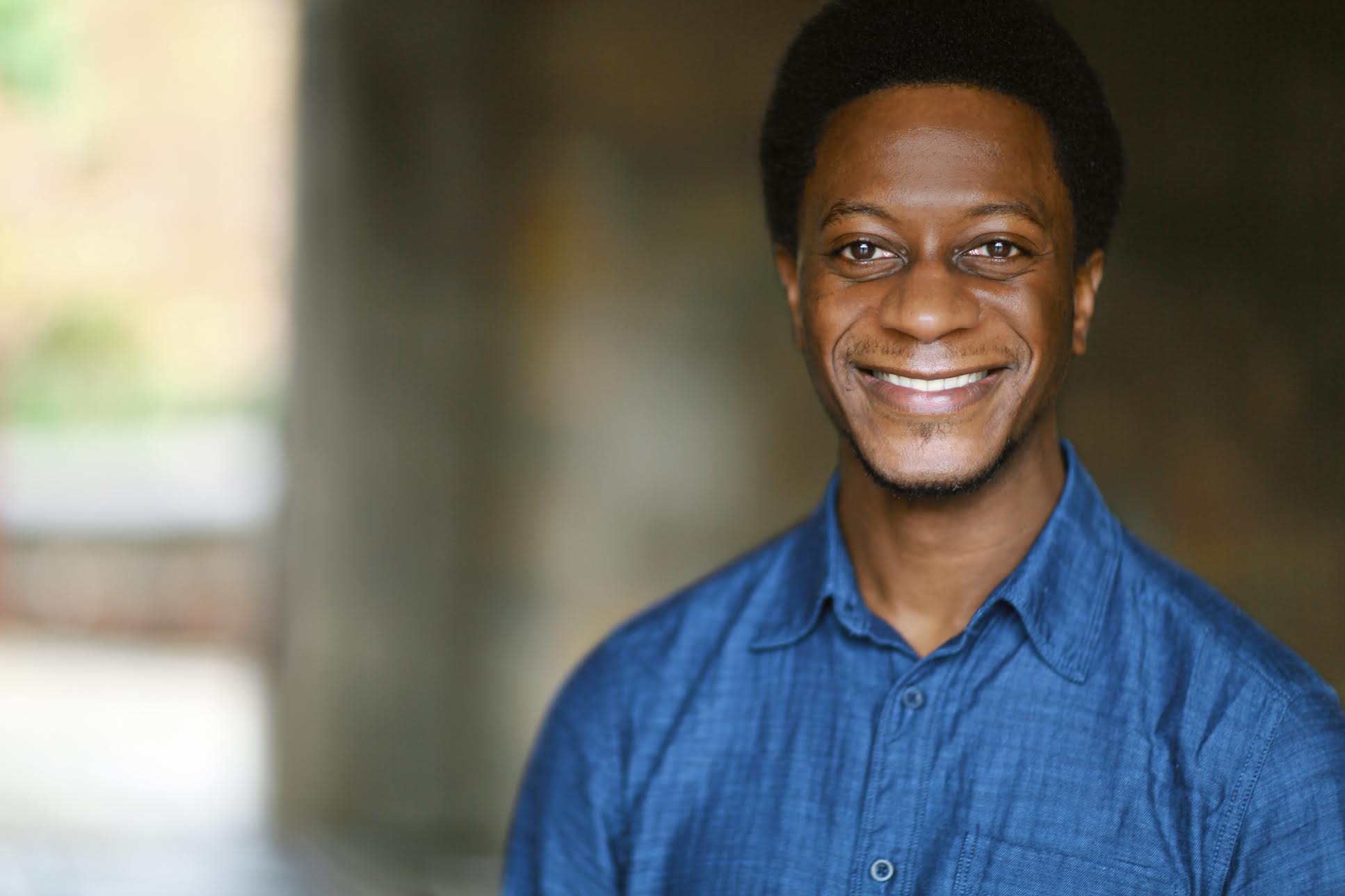 I love the Audio Shakespeare Pronunciation app. It is super user-friendly and the audio is very clear. Anytime I'm unsure about how to pronounce a word, I go to this app. I highly recommend this gem for teachers, students, actors and directors. New York Actor. - See More