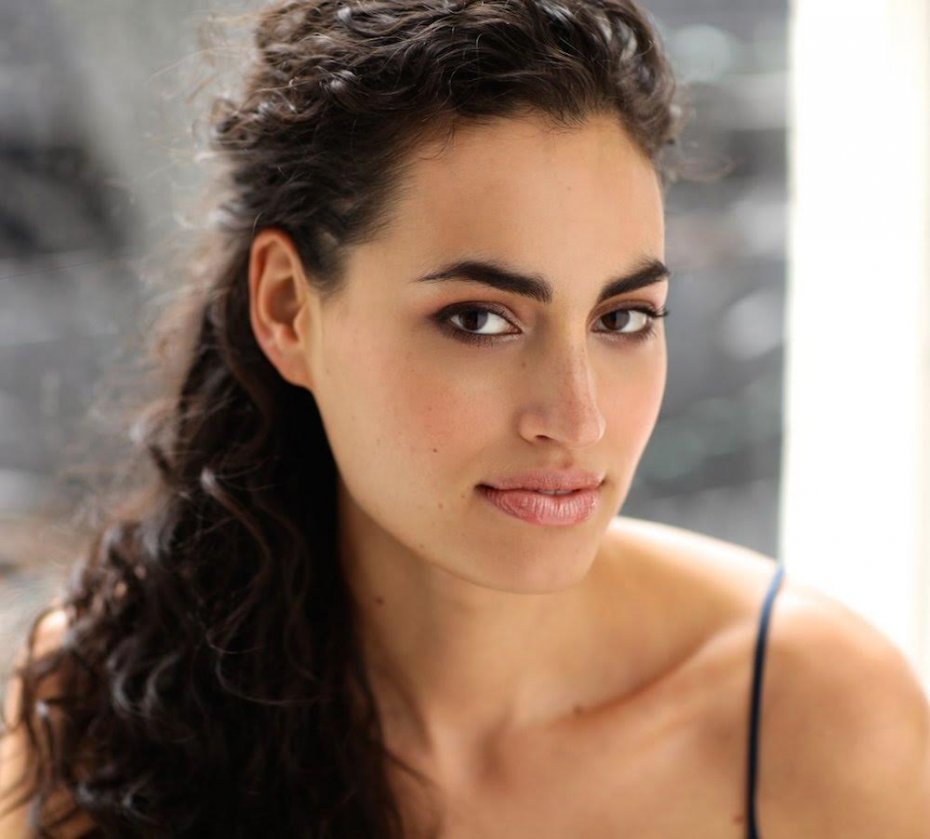 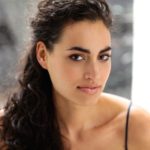 Rosa Gilmore – The Audio Shakespeare Pronunciation app is just so incredibly thorough. I’m impressed by it every time I open it. Not only is it easy to zip through under the pressure of working on a play, but it’s fun to explore when just wanting a bit of background on Shakespeare. (The “More” button at the bottom of each page gives lots of extra information.) The app turns word-pronunciation into a cell phone game in the best way!

The Taming of the Shrew (Shakespeare in the Park), The Handmaid’s Tale (Hulu), The Importance of Being Earnest (Two River Theater)

Rosa Gilmore is an actress known for her portrayal of Dr. Lucia Mazur in Season 4 of The Expanse. She has also appeared in Elementary, Younger, Modern Love, Platonic, and The Handmaid’s Tale.