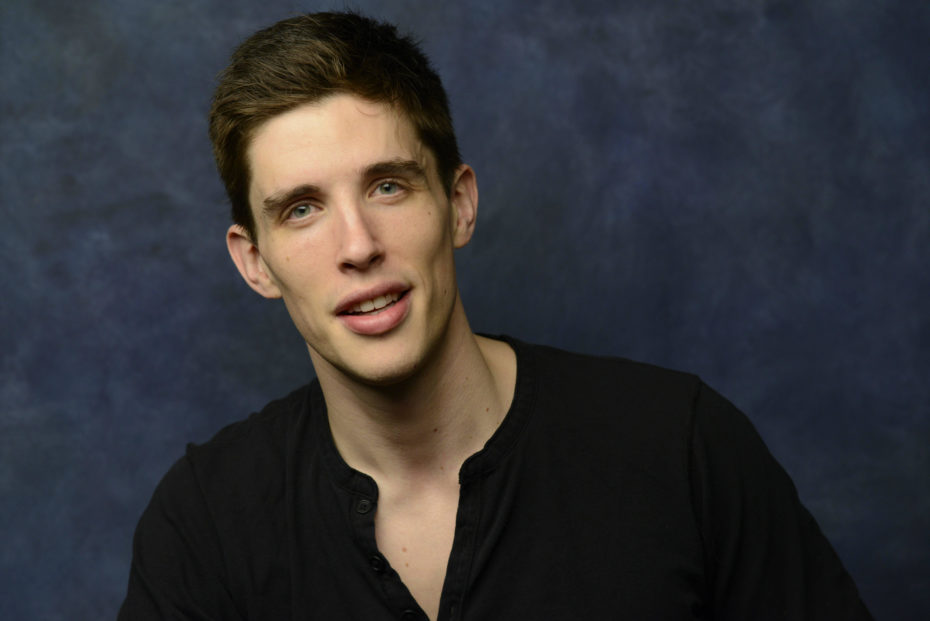 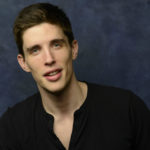 John Zdrojeski – I’ve used the Audio Shakespeare Pronunciation app for the past two years on different productions and now I cannot imagine rehearsing without it. I highly recommend this app to any theatre artist who is working on a production of one of Shakespeare’s plays. Besides giving you a clear and easy to understand pronunciation, it will deepen your appreciation for Shakespeare’s artistry.

He holds an MFA from New York University and a BFA from Boston University.