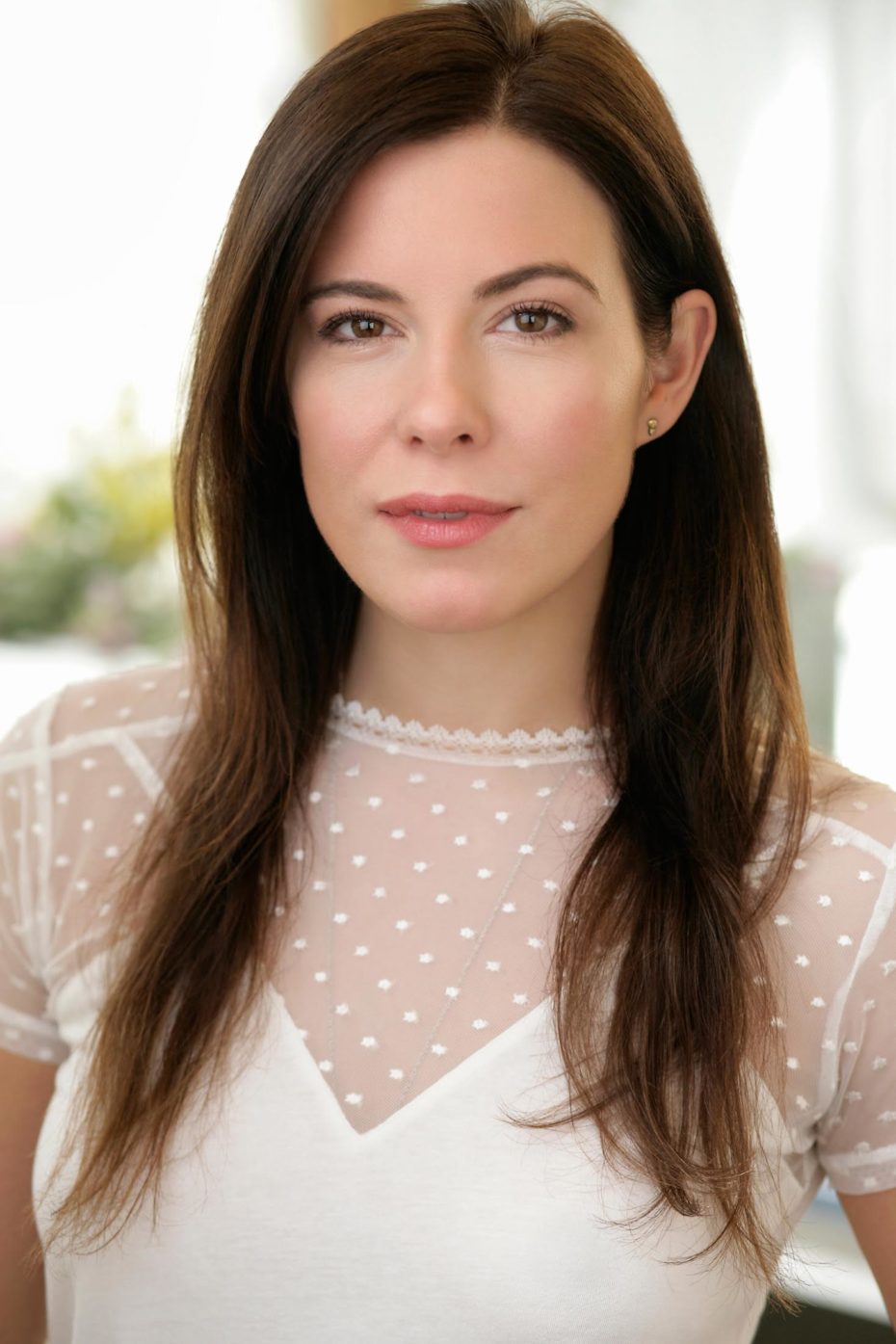 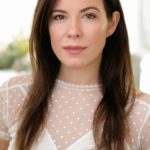 Gemma Forbes – The Shakespeare Pronunciation App is such a wonderful tool! I love that you can have the pronunciations both visual and audio at your fingertips.

Gemma Forbes is a British model and actress. She rose to prominence as Mrs Randall in the film “Ocean’s Eight.” Gemma was born in the United Kingdom and holds British nationality. Her ethnicity is Scottish, but she now lives in New York.