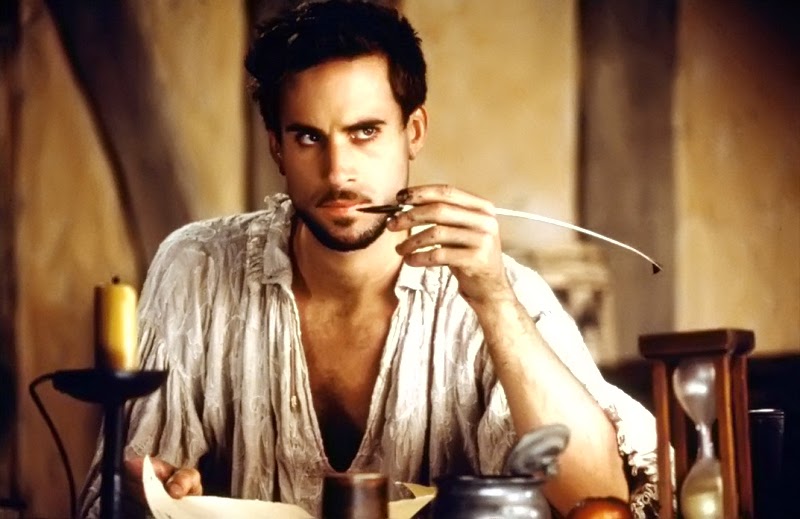 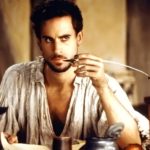 Andrew Bell – The Audio Shakespeare Pronunciation App is a must for any director or actor approaching Shakespeare. As we’ve been told, there is a method to Shakespeare’s genius and a prescribed musicality to his words. The Audio Shakespeare Pronunciation App helps us master those sounds and get at the heart of the work itself.  No director or actor worth his or her weight in salt should attempt to tackle the complexity and wonder of the Bard without growing familiar with this app, as it lays forth the foundation for hearing and grasping the true meaning of the text.

Directed: “a rat in a trap in a cage” (Atlantic Theater)