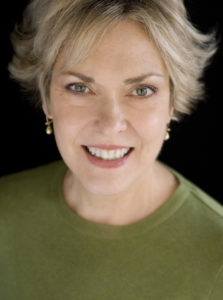 Shane Ann Younts is an Associate Arts Professor at New York University’s Tisch School of the Arts. She teaches voice, text and Shakespeare classes in the Graduate Acting Program.

Also she teaches a complete voice and speech program in New York City. In addition to the voice, speech and text work, the advanced level includes applying these tools to the texts of Shakespeare.

Shane Ann has coached productions of Shakespeare for The New York Public Theater’s Shakespeare in the Park:

Other Shakespeare productions include:

She has served as Voice Consultant/Dialect Coach for: 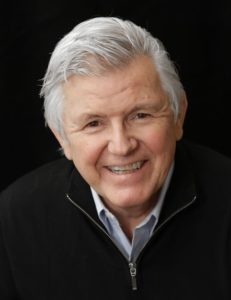 Louis Scheeder was an Arts Professor at New York University’s Tisch School of the Arts. He was the founder and Director of The Classical Studio, an advanced training program in the Department of Drama. He was also Associate Dean of Faculty for Tisch.

Louis specialized in using classical texts, primarily Shakespeare, for actor training. He believed that the command of language one gains translates into all other acting work, be it primarily physical, emotional, or verbal.

He served as the Producer of Washington’s Folger Theatre Group, was associated with the Manitoba Theatre Centre, and has worked at the Royal Shakespeare Company.

Also Louis directed on, off, and off-off Broadway and at regional theaters in the U.S. and Canada.

Produced three off-Broadway shows, most notably Amlin Gray’s Obie-winner How I Got That Story.

Additionally Louis contributed to two chapters of Training of the American Actor.

Outside of New York he conducted acting workshops in:

He was a member of London’s The Factory UK.

In addition to working actors, his students have gone on to populate a wide variety of performative professions including law, teaching, and the clergy.

He received his Ph.D. in Performance Studies from NYU and was awarded the University’s Distinguished Teaching Award in 2014.

Learn more about Louis at www.louisscheeder.com

All English words in this dictionary, including words absorbed into English from other languages, are listed alphabetically. Latin words and phrases are... Learn More

Many of the suggested pronunciations in this dictionary are influenced by Shakespeare’s use of iambic pentameter. This was the staple of English poetry from the time of... Learn More

In some plays, accents are required of characters whose native language is not English. This occurs in both The Merry Wives of Windsor and Henry V. In the former, Dr... Learn more

In an attempt at consistency, the pronunciations in the Shakespeare audio dictionary app are rendered into what is commonly referred to as “restored” or... Learn More

All the Words on Stage

Firstly in presenting our work, we hope that it will stir a greater interest on the part of actors and directors, as well as teachers and students, in Shakespeare’s handling of language.

More importantly we believe that a deeper understanding of Shakespeare’s verse, specifically the rhythm and variants of the iambic pentameter line, can aid actors in their physical and psychological portrayals of his characters.

Therefore the suggested pronunciations in the app reflect the interweaving of word and rhythm produced by blank verse in its numerous variants.

In recent years, popular interest in Shakespeare has grown enormously however there still exists a major barrier to the plays for many students and actors. That barrier is language. At times, Shakespeare’s language fosters intimidation and instills fear.

Firstly the intent behind this app is to assist in the dismantling of the barrier of language and to allow students, actors, and the general audience access not only to an articulation of individual words, but also to the world of these plays, which, after all, exists in and through words.

Additionally we hope to guide the listener not only through the basic pronunciation of individual words, some of which are no longer in current use, but also through the complexities of how the words work in relation to each other. 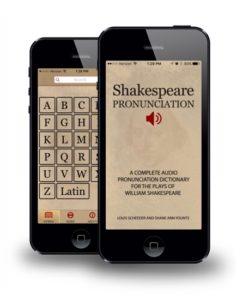 Finally our research has revealed that editions of Shakespeare seem to have been created for the reader rather than the actor. However, some editions, like the Pelican, have included markings for stressed “ed” endings in the texts, and others have noted the syllabic divisions of a word in order to respect the rhythm of the verse.

The third edition of the Arden series emphasizes the performance aspects of the plays in its introductory essays.

Individual editors also suggest pronunciations by including instances of words that elongate (by the addition of a vowel) or shorten (by the deletion of a vowel).

The VideoUnlike anything you've ever seen or heard. 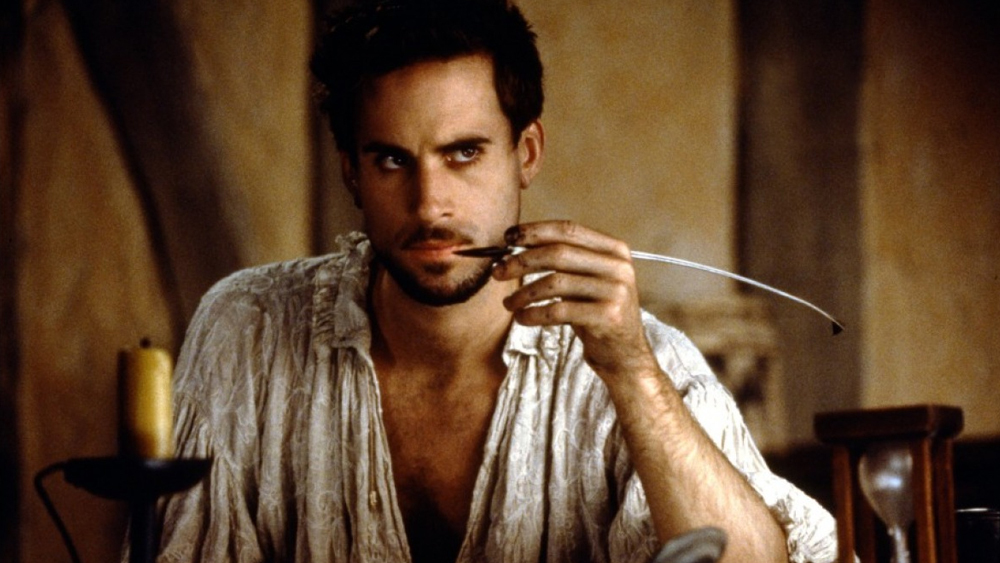 "A Must for Any Director"

A must for any director or actor approaching Shakespeare. As we've been told, there is a method to Shakespeare's genius and a prescribed musicality to his words. The Audio Shakespeare Pronunciation App helps us master those sounds and get at the heart of the work itself. No director or actor worth his or her weight in salt should attempt to tackle the complexity and wonder of the Bard without growing familiar with this app, as it lays forth the foundation for hearing and grasping the true meaning of the text. Andrew Bell - Writer/Director See More 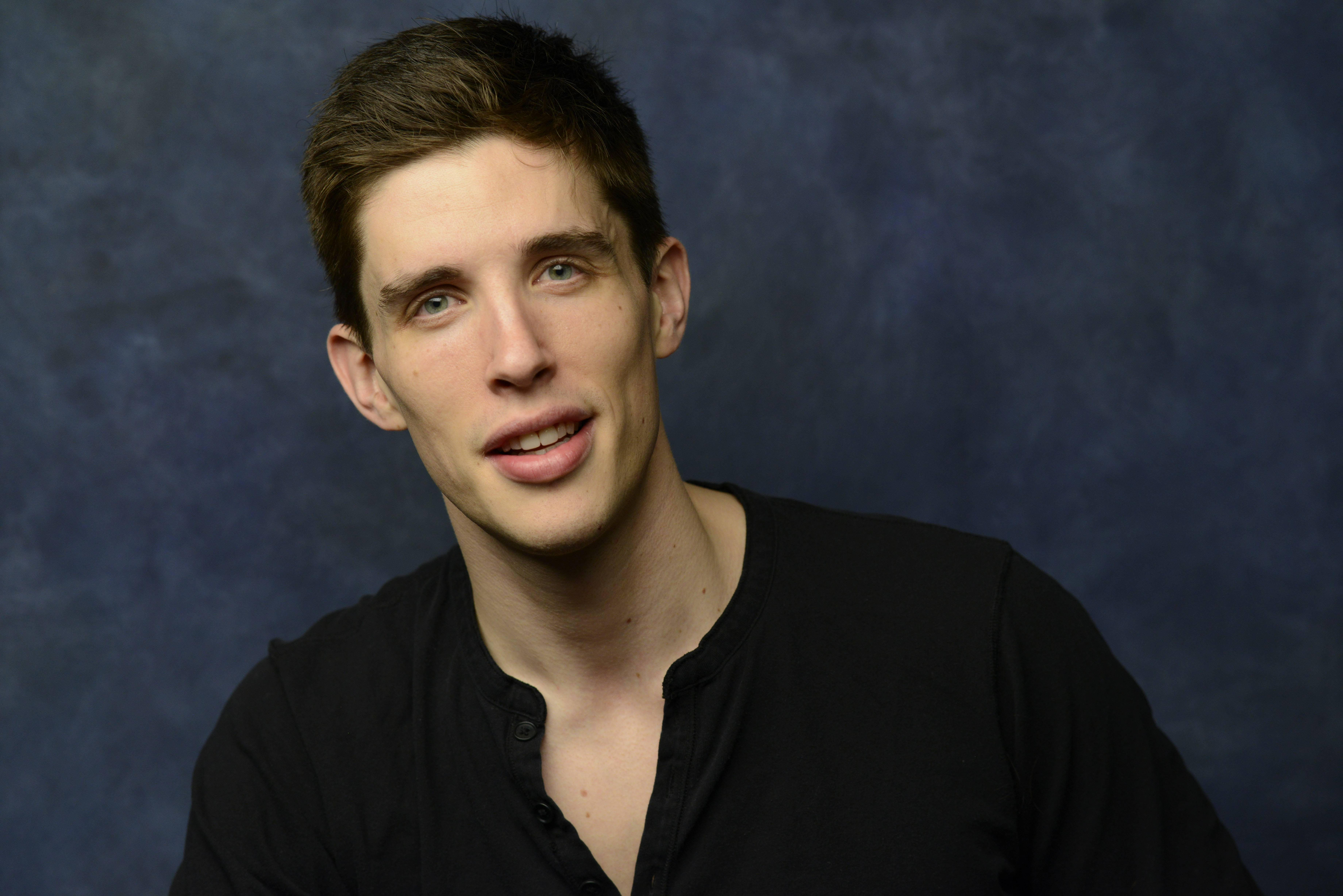 "I Cannot Imagine Rehearsing Without It."

I’ve used the Audio Shakespeare Pronunciation app for the past two years on different productions and now I cannot imagine rehearsing without it. I highly recommend this app to any theatre artist who is working on a production of one of Shakespeare’s plays. Besides giving you the clear and easy to understand pronunciations, it will deepen your appreciation for his artistry. John Zdrojeski - Actor See More